i became insane with long intervals of horrible sanity 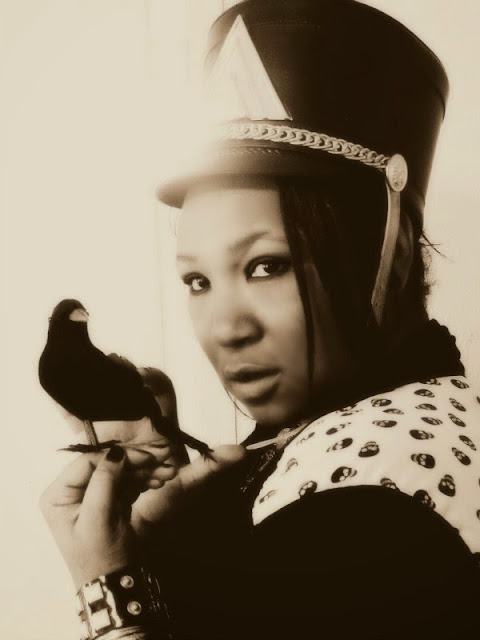 It's Halloween and I'm just not feeling it. I guess maybe I got all the Halloween out of my system last weekend when I hosted a party. I put my heart and soul into that party and now I'm all tapped out.  Now I'm just sitting around watching the Munsters on Netflix. I even gave the ol' standby Beetlejuice a try but the spirit just isn't in me. 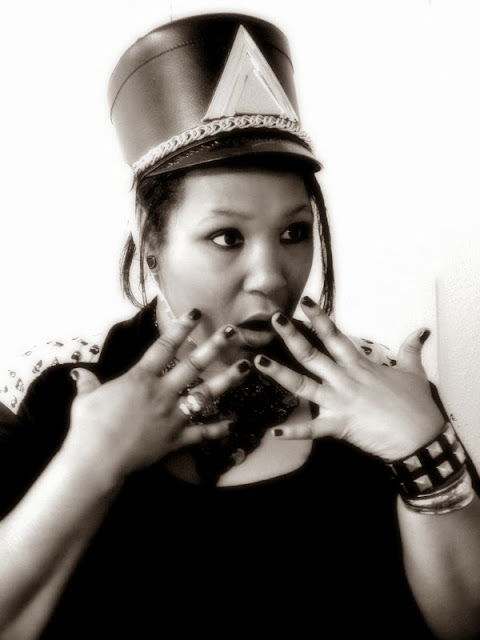 I still lurve me some Halloween though.
I especially love how it brings the goth out of just average everyday people. What once was considered to be gross and evil is now something to celebrate and emulate... ah, but sadly only for a day. 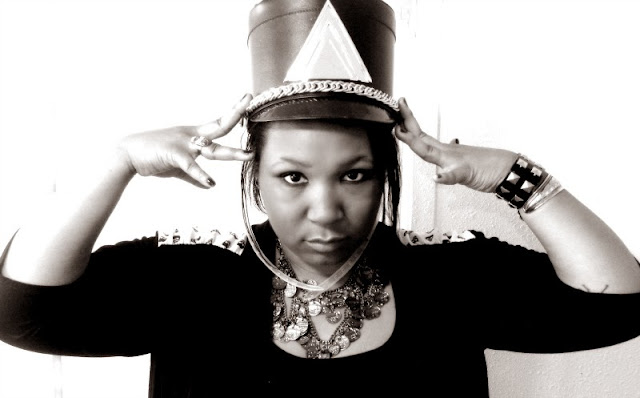 There is a goth within me that gets released several times a year - not just at Halloween. It's just in me. I can't help it. When she wants out, I let her out and give her what she wants... except for remodeling the trailer to look like Dracula's castle. I won't allow it. Too costly.
When I was in high school I went through a goth phase that faded away only to return to me again when I was about twenty and then again at twenty-four when I worked a cubicle job at a hoity-toity bank.
Sick and tired of having my wardrobe dominated by the rules of the corporate world, I began to break out the best I could by first, wearing all black - then came the heavy black makeup and black nail polish. 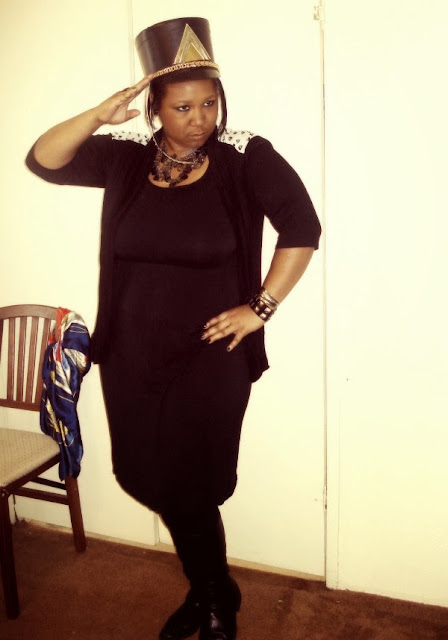 Soon word spread around the office that I was a witch. No lie. This tickled me to death since I'm a Christian  - Christians aren't supposed to wear black I guess. I must have missed out on the eleventh commandment: "Thou shalt not be goth". I wasn't bothered by it at all. I thought it was quite humorous so I decided to mess with their shallow judgmental minds, by breaking the "no decorating your desk or cubicle" rule.
After one Halloween I bought a few marked down props and decorated my desk with little skeletons and skull and crossbones candles. I kept it that way for a year. I even bought black plastic cups with skulls printed on them so that I will have something truly sinister to drink from at the water cooler.
They wanted something to talk about, so I gave them something to talk about.
I was the office witch!! Oh what fun! 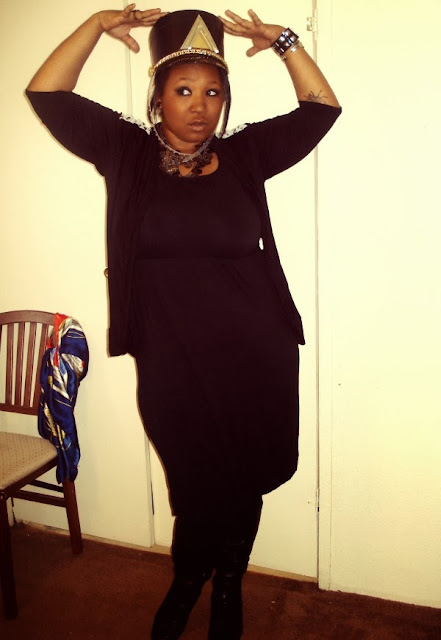 Speaking of fun. Isn't this sugar skull ring wonderful?! It's another one of my .99 cent eBay finds. I wear it all the time. I've just never thought to snap it to share. 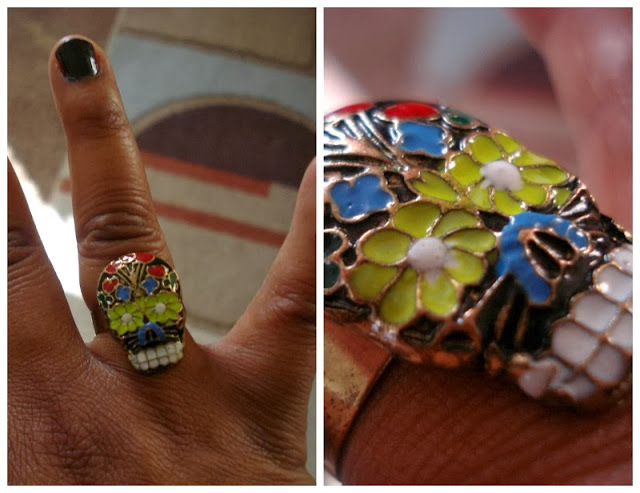 Well, I'm doing a blogger linky-uppy thing for the first time in a very loooong time.
Join me and tons of other sexiful creatures for
Style Crone's "HatAttack #4" Email ThisBlogThis!Share to TwitterShare to FacebookShare to Pinterest
Labels: about me, Halloween, HatAttack

Don't by shy, you dirty little stalker you. Leave a comment. 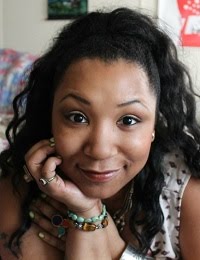 Hello! I'm Hollie. I'm a 33 year old social media manager . I like cheesy historical fiction romance novels, belly dancing, Pinterest surfing, world music, dressing up in costumes, dreaming and food.... and dreaming of food. I'm married to an intellectual redneck and we live in East Texas with our wacky little boy, River and our baby girl, Cedar. Things get weird around here and I'm gonna tell you all about it. Check out my other blawg here >> http://www.quirkybohemianmama.com/ 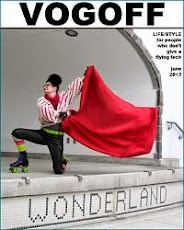